Adhere to the Guidelines 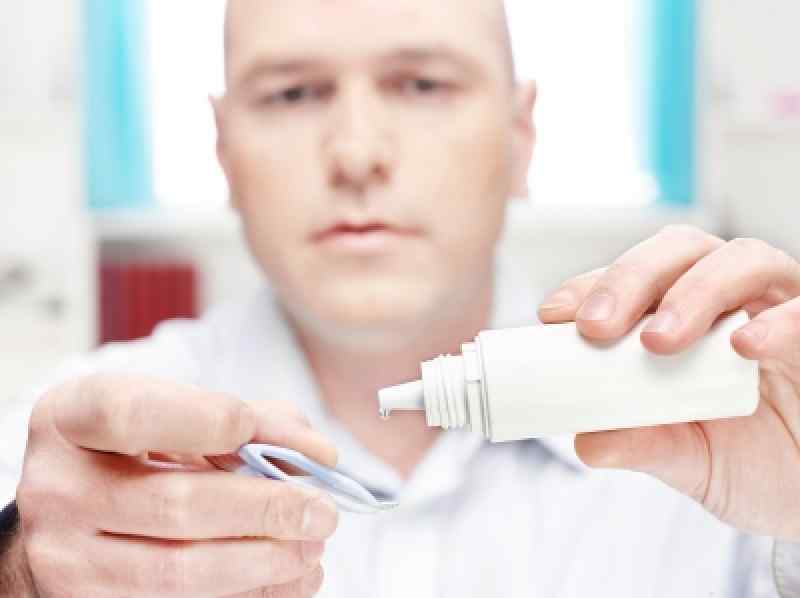 While a gruesome report and one that has sparked social and media interest for what is  likely the wrong reasons, the report of a cornea munching amoeba in an unfortunate young Taiwanese woman has an important health warning that is generally to be adhered to worldwide.

The woman was prescribed the disposable lenses but for whatever reason, call it convenience, interest, or laziness, maybe even a scientific experiment, she wore the same pair for six months straight and carried on her busy day to day life, working, socialising, exercising including swimming and sleeping in them.

As a result she experienced a build up of bacteria and amoeba that began to attack her eyes from behind the lodged contact lens that have caused irreparable damage to her cornea resulting in sight loss.

Eye practitioners always provide aftercare on now to handle, clean and care for your lenses once they have been prescribed. They are more than just guidelines as this case, albeit extreme, clearly demonstrates.

As a contact lens restricts the amount of oxygen that the cornea can receive the eye will very soon become red, irritated or start watering and be generally mucky once a build up of bacteria has started. It is imperative that should you experience any such symptoms that you seek further medical advice.