The Effect Of Smartphones and Tablets On Your Eyes 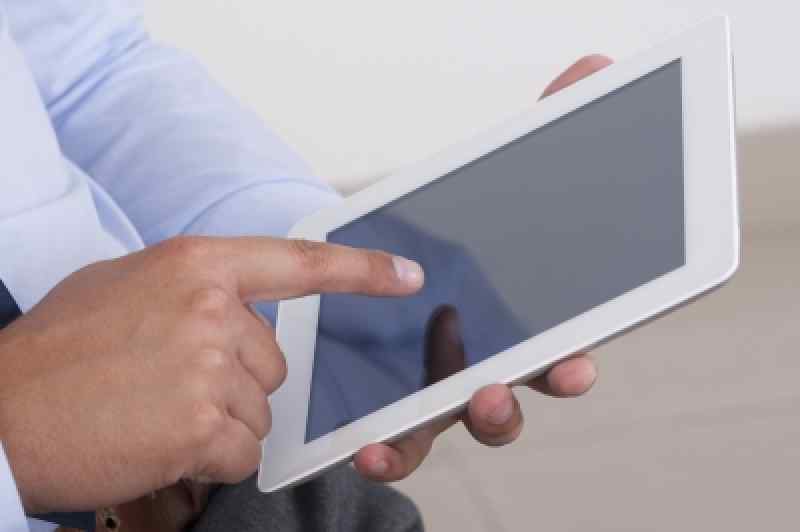 The idea of getting 'square eyes' is something most people have heard over the years from parents in regards to the amount of television they watch. Although commonly heard, does the thought process have any truth and does the constant viewing of devices actually harm our eyes. A recent study by Johnson & Johnson Vision Care focused on the effects of our modern technological life on our vision and eyes.

The research was conducted as part of a national campaign to promote local, independent optical practices in the UK and attracted the attention of over 10 million people. The study showed the rather expected figures regarding screen use to be high. In the early 90's, many people found themselves beginning to make use of computers in their daily lives, which added to the average persons screen time, on top of casual television viewing. Since then, the advent of technologies such as laptops, DVDs, the mobile phone, the smartphone and the tablet has increased our usage quite considerably and statistics suggest that the average adult now spends over 60 hours per week staring at a screen of some kind. Although it might seem a lot, when broken down to the minutes here and there accessing social networks, emailing, playing games, relaxing in front of the TV and so on, the small pockets of time soon mount up. Inline with this extended usage, the campaign was eager to highlight the tell tale signs of overuse and to promote the idea of visiting your opticians regularly, not just when symptoms occur.

How do the minutes add up? Here's a selection of times you might never have thought of, but actually apply:

Such stress on the eye, can cause long and short term vision issues, many of which are easily remedied, but in a lot of cases can go undiagnosed for extended periods of time. Whilst also promoting the importance of regular eye exams to adults, the differing media from radio to newspapers tried to attract the attention of the young as well, who more often than not use such devices for even longer periods of time than those surveyed. Worryingly, statistics show that 20% of children either don't have regular check ups or have never had one at all.