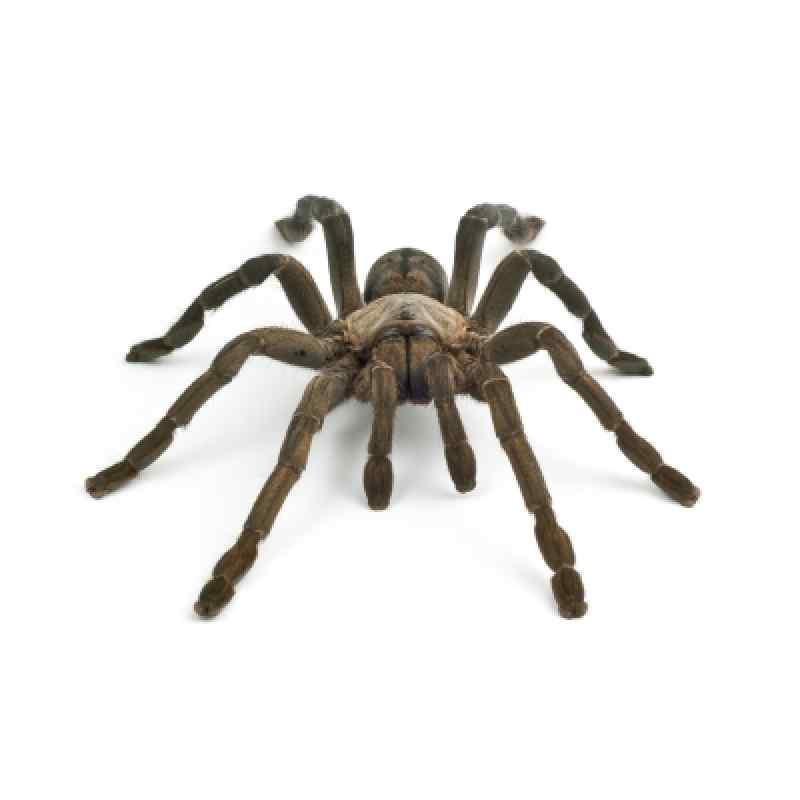 A British man with an existing conjunctivitis visited his Opthalmologist  with a serious case of red eye.

He had complained of the condition lasting for  three weeks but the prescription he had been given for pink eye was doing nothing.

He suffered photophobia by the times he saw his eye specialist, who's direction was to investigate each eye at high magnification. What he saw flumoxed him. The patient appeared to have hairs in his eyes.

For some, this may make the hairs on the back of your neck stand up! Anybody planning on giving exotic pets as presents this Christmas? Here's a warning!

The patient was the owner of a Chilean Rose Tarantula, and he recalled an incident while cleaning out it's cage, where the spider gained close proximity to his face and released a mist of hairs that hit him in his face. What the patient did not know. was that each hair had a barb which assisted in penetrating his eye, past his cornea, and the iris and into the retina.

With every blink, the barbs were making their way further into the eye causing increased inflammation. The hairs were also so small that they were inoperable by surgical means and instead had to be flushed out with steroids.

Some tarantulas can kick off utricating hairs if they are frightened but many pet shop owners fail to inform the new owners of their basic defense technique. A tarantula rubbing hairs off its abdomen  is normally the arachnids first defense over a bite.

What was a scared spider resulted in a punishing outcome for it's owner who was merely looking after it's well being!

Happy Christmas to all spider owners to be - heed and beware!