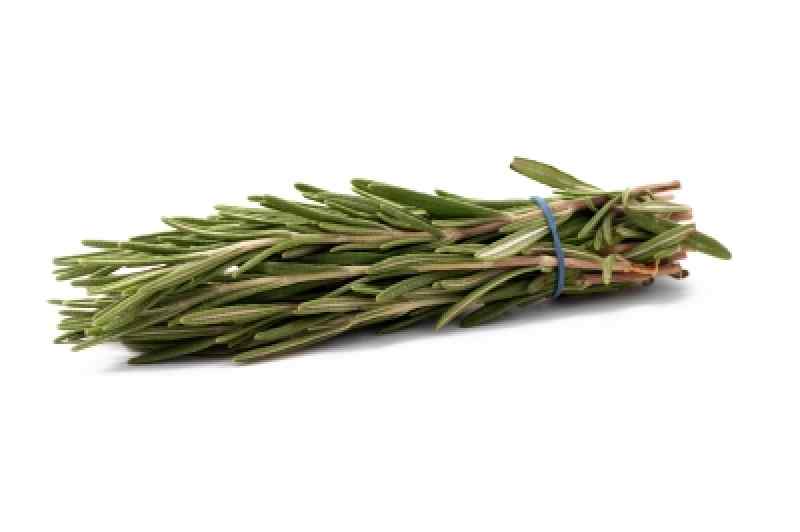 Western medicine have been renewing their attention to herbs that were commonly and widely used in Asian and early European cultures in recent years. Scientists are now isolating the active compounds in many medicinal herbs and documenting their antioxidant and anti-inflammatory activities. In one recent study a report that carnosic acid, a component of the herb rosemary, promotes eye health.

The research team found that carnosic acid protects retinas from degeneration and toxicity in cell culture and in rodent models of light-induced retinal damage.  This suggests that it may have clinical applications for diseases affecting the outer retina, including age-related macular degenration.

Previous studies of age related Macular degeneration  have suggested that the disease might be slowed or improved by chemicals that fight free radicals ( reactive compounds related to oxygen and nitrogen that damage membranes and other cell processes).

It was a few years ago that the researchers first trial reported that carnosic acid fights off free radical damage in the brain. In the latest study, carnosic acid's protective mechanism in laboratory cultures of retinal cells was investigated.

The researchers exposed cells growing in a dish to hydrogen peroxide in order to induce oxidative stress, one factor thought to contribute to disease progression in eye conditions such as macular degeneration and retinitis pigmentosa. They found that  the cells treated with carnosic acid triggered antioxidant enzyme production in the cells, which lowered levels of reactive oxygen and nitrogen species (cell-damaging free radicals and peroxides).

The next test was carnosic acid in an animal model of light-induced damage to photoreceptors. As compared to the untreated group, rodents pre-treated with carnosic acid retained a thicker outer nuclear layer in the eye, indicating that the photoreceptors were protected. The carnosic acid-treated rodents also exhibited better electroretinogram activity, a measure of healthy photoreceptor function.