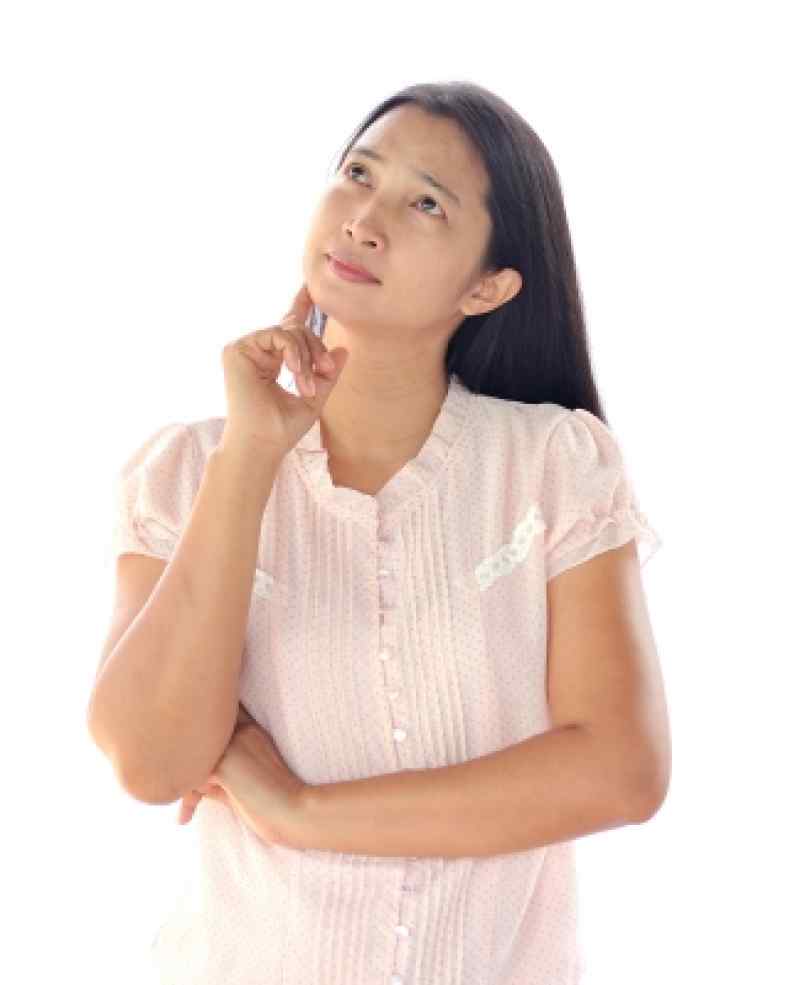 A leading psychological scientist and researcher at the University of Oslo has researched the mechanistic response of an eyes pupil and has produced findings that visual images in our mind convey the corresponding effects on pupil size as if subjects were " seeing" those things in real life.

His research is suggesting that the response on a pupil is not simply a mechanistic response, but  that they also adjust to a 'subjective' sense of brightness.

As our visual images are very subjective and of course private and individual to each of us they are not normally  accompanied by strongly felt or visible physiological changes which makes the topic, a difficult one to study.

A series of experiments were set up to study whether they could tap into subjective mental imagery by using an eye tracking device to monitor pupil size.

Study participants looked at screens which portrayed various different images of triangles at differing brightness levels. Later the same study bodies were asked to imagine the placement of those triangular images and their  different levels of brightness. When they were later asked to actively imagine those triangles, the participants’ pupils varied in size according to the triangle’s original brightness.

Additional experiments were conducted that showed that pupils also changed in diameter when imagining a  dark room, or a face in the sun  or sunny sky compared with a face in the shade, as if in preparation for experiencing the actual scene being described to them.

The researchers suggest the work may have further applications, potentially allowing them to probe the mental experiences of animals, babies and even patients with severe neurological disorders.