Getting Your Moneys Worth - Opticians To Charge By The Eye? 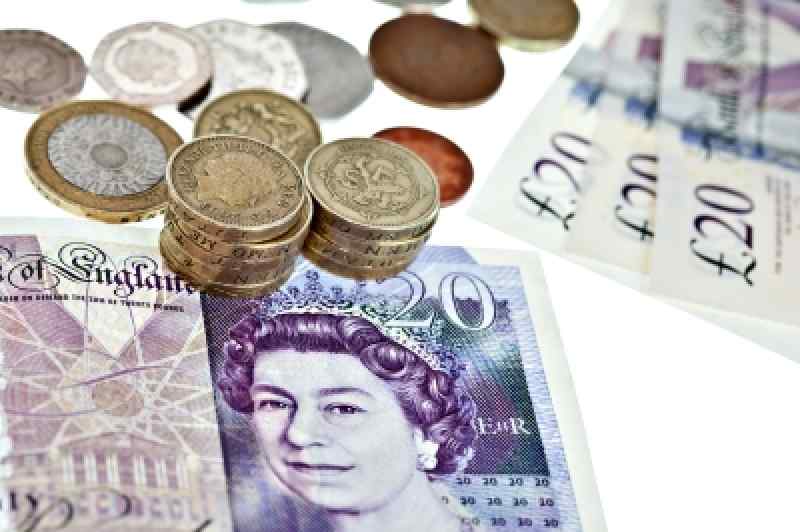 Rather than the expression, 'an eye for an eye,' a Newcastle resident has queried whether instead it should be, 'a fee for an eye?' David Rainsford recently visited a Specsavers centre and queried the cost of his eye examination, based on the principle that as he had only one eye, shouldn't he only have to pay half the fee?

Having lost an eye in a shooting accident as a child, Mr Rainsford has had to face many challenges in his life so far, and acknowledges the importance, as detailed by opticians across the country, of regular optical examinations, especially due to his disability, so as to maintain his sight or become aware of any issues that might arise in his one remaining eye that may be cause for concern.

As a service which would normally involve a patient having both of their eyes tested for the £25 fee, Mr Rainsford raised the question that if he was only receiving half of the service, shouldn't he be entitled to a 50% discount?

Specsavers have responded to the question and confirmed that the full, fixed £25 fee would be applicable for David as well as others in his situation. The optical high street practice were keen to make it clear that although this particular patient had only one eye which required sight testing, as he also used a prosthetic eye, they also performed a comprehensive testing procedure on the eyes surrounding areas to ensure that the prostheses didn't cause undue eyelid irritation, which could cause further complications or issues that would require a specialist referral. On top of this, the opticians also pointed out that the time frame involved in a standard eye exam can be wide ranging, based not only on the number of eyes that require examination, but can also be affected by a patients issues or symptoms, which in turn can cause a test to take longer than anticipated. As such, a standard fixed fee will be applicable for all visitors.