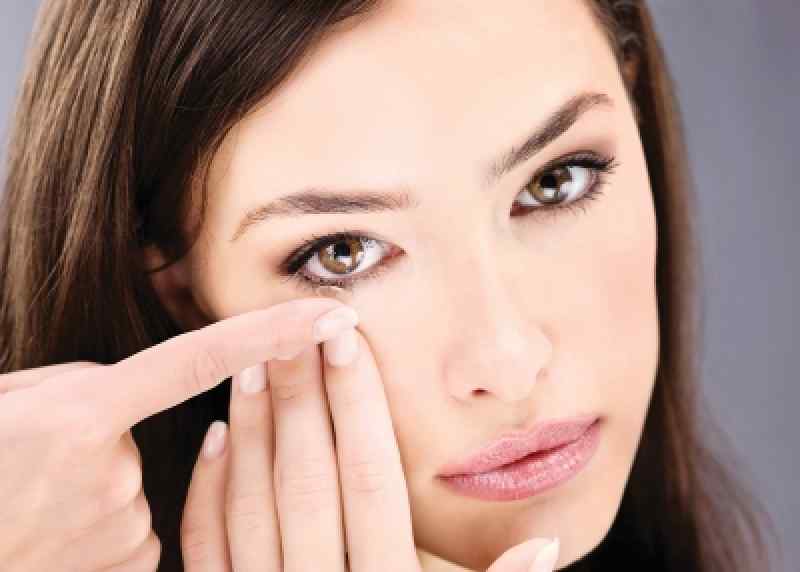 Smart contact lenses are primed for use in the world of optics but not for the reason you might think initially. Google[x] has recently agreed a deal with Alcon, Novartis for them to begin using their smart lens technology in the fight against diabetes.

Google[x] is a research and development arm of the internet search engine giant, dedicated to finding advancements in the technological world. Based in California, near to the company's main headquarters, the facility is tasked with decreasing the line between science fiction and today's technological capabilities. The first project from the [x] men (and women) that made headline news was Google's 'smart' car, a car capable of driving itself from A to B without human interaction.

Alcon, the eye care sector of pharmaceutical giant Novartis, has agreed a licensing deal with Google to begin using the smart lens technology to address medical issues, such as diabetes. The focus of the project is to offer a simple way for diabetics to monitor their blood sugar levels. Currently, sufferers must manually check their levels by pricking their skin, something that can, as well being irritating from a physical point of view, be a time consuming problem. Of course the flip side is that such a process is essential for the patient, as not performing such regular checks can lead to further complications from the disease to vital parts and organs of the body, including the heart.

One direction that has been suggested for self testing, is analysing tears in the eye for glucose levels.

The idea of a smart contact lens would allow diabetics to simply 'pop in and forget about it.' Once the lens has been applied, the lens would automatically check glucose levels and wirelessly inform the wearer of changes which they can react to.

Other possible uses for the lens include the condition of presbyopia with affects a persons ability to refocus. Thinking suggests that such a device could also aid in helping the eye to 'recalibrate' or refocus the sufferers vision.