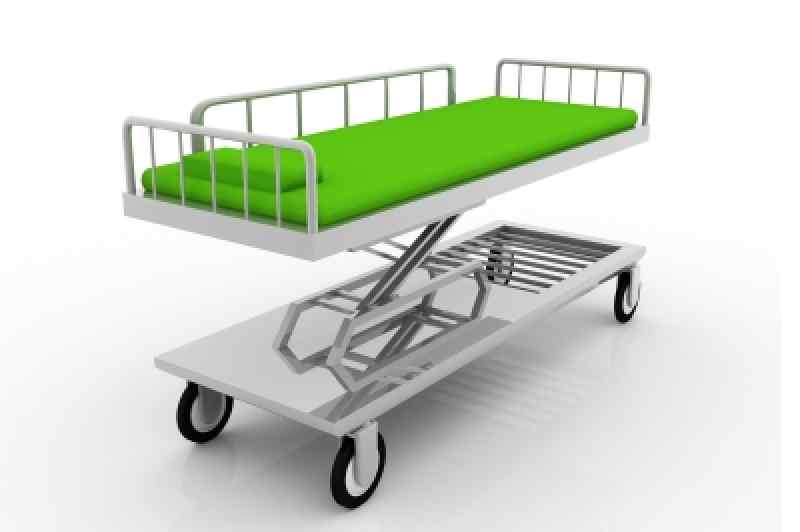 A British health analysis firm has announced concerns that the evidence they have gathered shows a marked evidence of rationing in standard procedure operations which they consider to being a money saving operation. Operations are reported to be at their lowest level for the past number of years. The requirement for hip, knee and eye surgery procedures are the three most under pressure within the NHS for despite the actual number taking place rising steadily over the past decade, the number fell for the first time in 2012.

Eye surgery for cataracts began to decrease three years ago and now it is reported that fewer are being carried out than in 2008.

The firm have speculated that while they cannot comment on whether the full needs of the patients are being met  it is feasible that the various NHS trusts have amended the thresholds that ultimately qualify a patient for specific treatment meaning that that those who would have qualified a few years back may not do so now and have to wait for a condition to worsen before being offered treatment.

Worryingly, in some areas of the country it is shown that money is being cut on treatments for important conditions while other resources are not being used effectively on less effective procedures shown to have very little clinical benefit.

But, overall, parts of the NHS were found to be cutting their spend on ineffective operations while maintaining or increasing the numbers of hip, knee and eye operations.

This fuels the ongoing debate about postcode lottery and the provision of health care and reinforces the strain that our health service still faces.