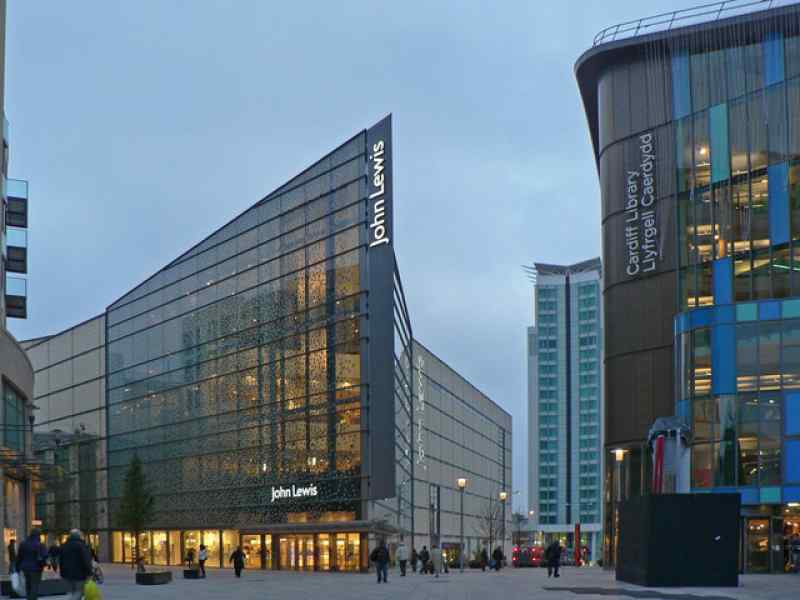 Following the successful integration of catering arms to their business, and inline with the moves made by supermarket chains in recent years, the high street store John Lewis will begin expanding its services to included in house opticians during 2014. Along with their well known dedication to customer service and support, the retailer will be be offering the latest in designer eye wear brands to entice current and new customers into their branches nationwide for eye examinations.

John Lewis is a UK based department store chain, most commonly known for its stocking of high end and designer products. It's policy of 'Never Knowingly Undersold' is widely recognised, as is its attention to customer service and extended warranty options, over and above the manufacturers guarantee, at no further cost. Originally opened in 1864, the brand has grown and expanded from its first store in Oxford Street, London to accommodate 43 shops as of 2014.

The move to open an optical arm to the business will begin in autumn 2014, with the first two branches to house the service being Stratford and Cardiff, with the latter currently being the largest of its stores outside of London. The Royal Warranted chain will look to offer the 'very best in eye healthcare' as well as continuing its long standing trend of supplying fashionable labels such as Ray-Ban and Armani to its customers.

In recent years, numerous high street stores have begun to offer in store optician services, with Tesco amongst the most popular. With a desire to increase regular testing to diagnose conditions, optical associations have been keen to see optical centres appear in prominent and well visited places, whereas many local branches and independent retailers have found the increased competition difficult to compete with.

Image(s): Copyright Mick Lobb and licensed for reuse under this Creative Commons Licence