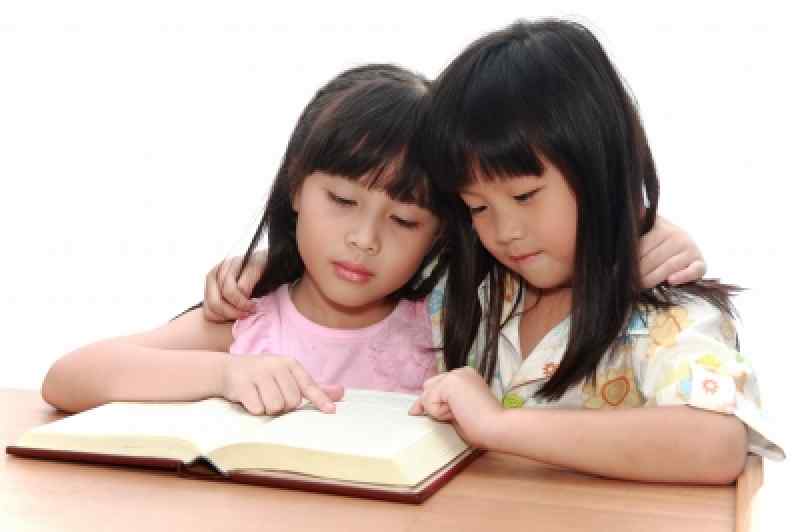 A recent study in the eye health sector has seemingly dismissed a theory that poor vision could be behind the onset of dyslexia in children. There has been a thought process that dyslexia may in fact have a direct link or indeed be a consequence of poor visual abilities. The survey from the universities of Newcastle and Bristol has apparently quashed that theory following its researchers analysis of statistics from the 1990's. The British Association of Behavioural Optometrists, however, have expressed disappointment over the wording of the researchers report, claiming that it fails to investigate thoroughly the difference between eyesight and vision.

Dyslexia, sometimes known as alexia or as a reading disorder, is a disability which affects a persons ability to learn via reading. There is no link between a persons intelligence levels and the condition, and different people have varying levels of learning issues. Due to a child's schooling process, dyslexia is now commonly noticed and diagnosed from an early age and the appropriate help is offered in turn. Amongst the issues that arise when someone is dyslexic are an inability to correctly spell, sound out, write and read words either quickly or efficiently. Dyslexia is a world wide condition and it is estimated that as much as 20% of the population suffer from it in some form or another.

The recent study, focused upon the results of a survey in Bristol, named Children of the 90s, which covered 5,822 participants. In particular, the Bristol and Newcastle based universities studied the eye test exam results which were undertaken. The general findings indicated that the majority of dyslexic children within the report actually reported excellent vision as opposed to what would have been expected.

The report highlighted that of the 11% of children diagnosed with dyslexia, 84% were described as having perfect vision. The researchers believe that such findings should go some way to disproving the idea of a dyslexia and visual ability link, whilst also giving parents and guardians of children with dyslexia the opportunity to gain a better understanding of the characteristics of the condition and how it can and cannot be treated.

However, the British Association of Behavioural Optometrists were disappointed that researchers had made such broad statements regarding the link between the learning condition and what it describes as a vague description of vision or eyesight. The BABO believes that the study is too quick to dismiss the link without fully investigating all areas of visual abilities and the concern is that people may take such results as definitive, when BABO believes they are anything but. Their disappointment focuses on the fact that the results don't take into account a number of tests such as accommodative skills or reading fatigue, but instead concentrates on a narrow set of tests covering stereopsis and ocular fixation which does not represent a complete and full picture. BABO hopes that this report doesn't lead to many parents and sufferers simply ignoring optometric involvement in the future, when such interventions may indeed be able to offer help and improvements.