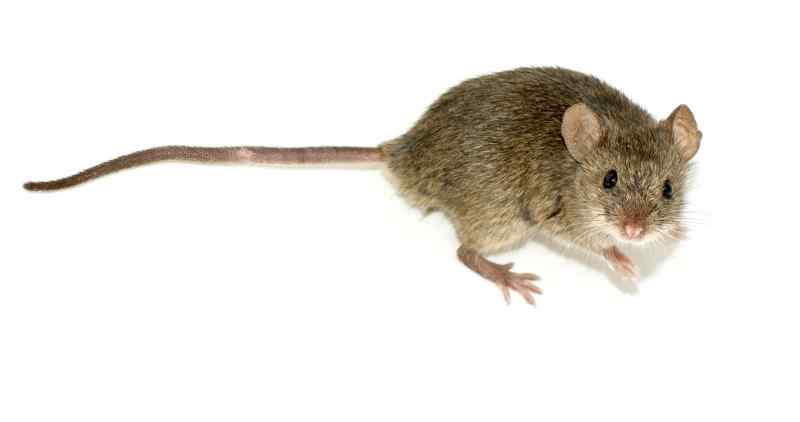 Australian scientists have discovered a link between long term vision damage and the drug sildenafil, a common treatment for male sufferers of erectile dysfunction. The treatment, more commonly known through brands such as Viagra, appears to have an effect on a persons phototransduction when taken, by affecting the enzyme PDE6. Studies showed that carriers of the gene mutation for retinitis pigmentosa in RD1 were at greater risk of long lasting damage.

Sildenafil citrate is a drug used to treat erectile dysfunction and pulmonary arterial hypertension. Discover by Pfizer and available since 1998, the treatment works by inhibiting PDE5, an enzyme that promotes degradation of cGMP, which in turn regulates the flow of blood in the penis. The drug is more commonly known under brands such as Viagra and Revatio.

The issue with sildenafil occurs due to the way in which it affects not only the PDE5 enzyme, responsible for blood flow to the penis, but also its effect on PDE6 which plays a role in a persons vision. It is highly concentrated within the retina and similarly to PDE5 reduces cyclic guanosine monosulphate levels, or cGMP, in rod and cone outer segments in response to light.

Laboratory testing on mice showed that when the drug was used, the animals retinas showed disturbances, but settled to healthy levels within a matter of days. The more concerning results were found in the test subjects with the genetic mutation for retinitis pigmentosa in RD1, with effects lasting weeks as opposed to days and signs of cell death, indicating long term and long lasting damage to the eye.