Looking in on Work Place Safety 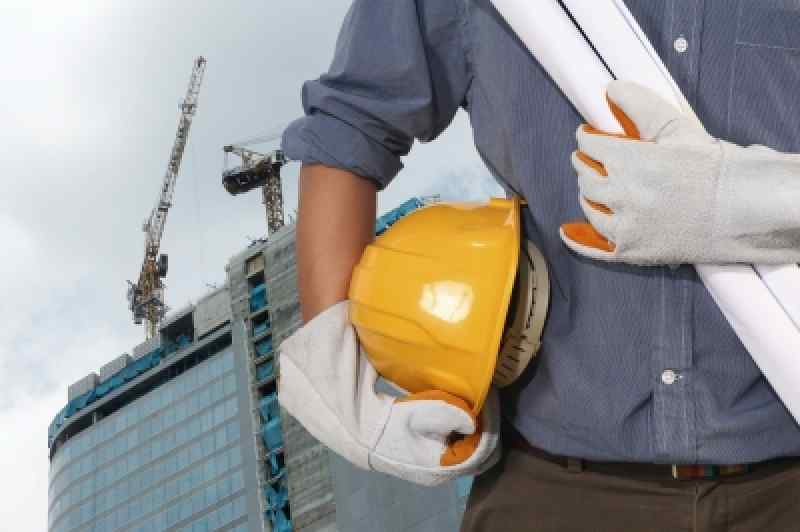 Protection for your eyes in the work place is something we all need reminding. Of those that are actually recorded ( so the figures could be higher) there are eight hundred thousand work related injuries to eyes a year, and almost two thousand employees a day seek medical assistance for issues that have arisen while on duty.

Would you be surprised to hear that more men fall victim to eye related injuries than women? Women will say it's because men are less safety aware and just " plough in" but we have to consider that the ratio of men to women in jobs that involve high risk, like construction, engineering, mechanics etc is higher. Seventy per cent of the injuries are caused bu exposure to heavy equipment and objects, and just under a third due to irritants and harmful substances found in the workplace. I wondered where the four per cent came in headed? Clumsy with a ruler? Work clown inflicting terror on unsuspecting colleagues?

Records show that since 2008, twenty seven thousand work days have been lost to employees suffering from eye injury. Luckily, only a tenth of these were deemed fatal and nine out of ten of those injuries reported were considered preventable.

The most common causes of work place injury occurs where employees are subjected to extended UV exposure, visible light or heat and lasers. Also projectile debris and particles lodging in the eye. Chemical burn and hazardous material handling is up on the big four list, along with exposure to pathogens and  bodily fluids in the medical fields.

If you wear glasses, choose safety glass in your specs, and if you don't don a pair of safety goggles. More than anything be  " aware" of the conditions and materials you work in and around.