Optician Editor Raises Over £1000 For BVUK 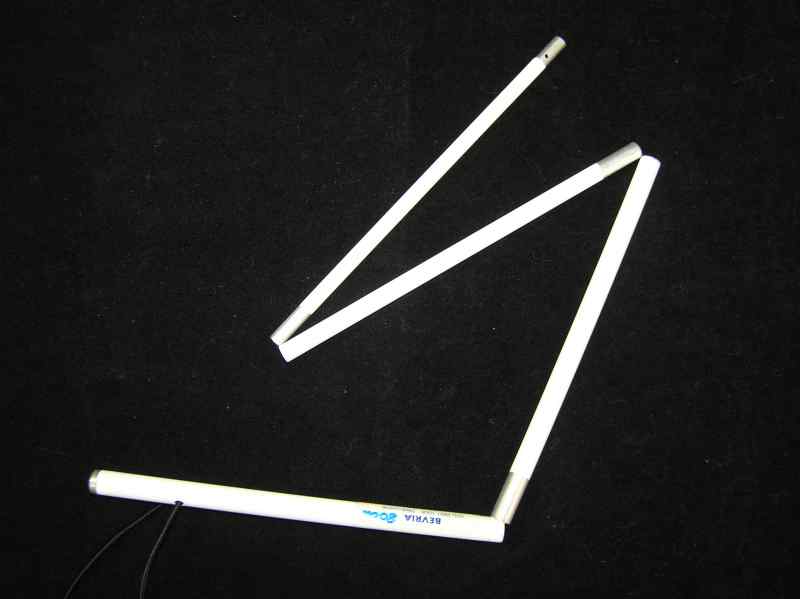 The military charity for blind ex-service men and women, Blind Veterans UK, has recently been donated over £1,100 by Chris Bennett, an editor at Optician, following his completion of a 104 mile bike challenge to raise money for the charity. Blind Veterans UK is an Optician Award charity partner.

Blind Veterans UK, or BVUK for short, is a UK based charity which focuses on the belief that 'no one who has served our country should battle blindness alone.' As well as offering practical support to veterans of the Armed Forces they also look to help with the severe emotional consequences vision loss can bring about. The charity looks after all servants of the Armed Forces and National Service veterans who lose their sight, regardless of when they served or how they lost their ability to see.

In a practical aspect, BVUK look to tailor support for the veterans that it helps around their own life and offer help to encourage independent living at home through training, education, recreation and long term care should it be required. The charity was established by Sir Arthur Pearson in 1915. Having himself lost his sight, to glaucoma, Sir Arthur looked to help those in similar circumstances having been shocked by the way in which the blind were were treated and as such, offered invaluable support to World War I veterans requiring care and rehabilitation.

Chris Bennett of Optician, who raised over £1,100 for BVUK, completed his sponsored cycle of 104 miles in an impressive 6 hours and 12 minutes.