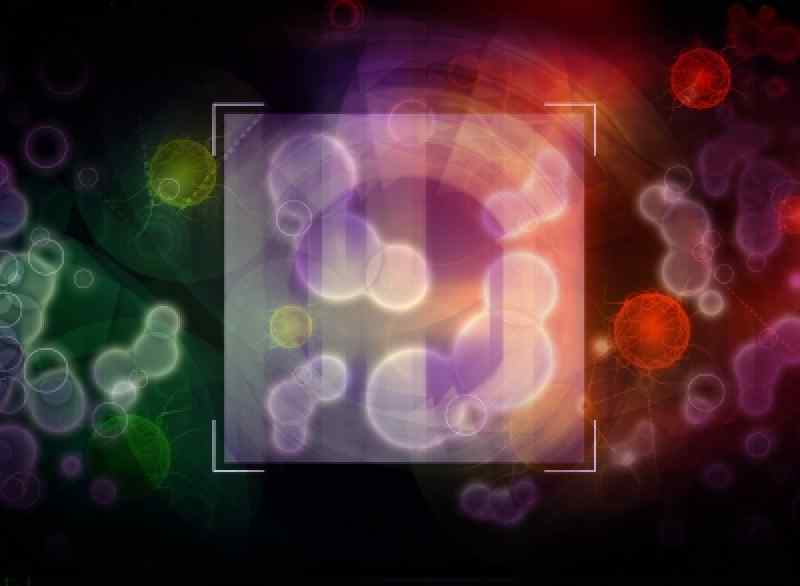 It has been announced that a  specific protein has been found as  essential for keeping our eyes healthy, in particular, a healthy retina , and it may also carry implications for understanding  other conditions in the immune, reproductive, vascular and nervous systems, plus various different cancers.

Researchers have published a paper on the  role of Protein S  and its involvement in the process of 'pruning' photoreceptors within the retina. The photoreceptors elongate from their inner end as they continue to grow. To maintain a constant length, they must be "pruned" ( from their outer end)  by retinal pigment epithelial cells.

The pruning helps clip any free radicals and toxic by-products generated during visual biochemical reactions  and without it, our  photoreceptors would  start to degenerate and come under threat from toxicity which if left unidentified could cause blindness.  "Mer" a receptor molecule  is  the key in photoreceptor pruning, now shown to be vital in retinal health.

Protein S also functions as a potent blood anticoagulant.  Patients with a deficiency of the protein are at serious risk of conditions  such as thrombosis (blood clots) and thromboembolism (a clot that breaks loose and is carried by the blood stream to plug another vessel).

The results  open new areas  of research into the role of Protein S in activating the receptors in other tissues. Especially where their function is shown as important like the  immune,  vascular, reproductive, and nervous systems, as well as in different cancers where activation of receptors has been observed for example since Protein S is  shown as important for blood vessel formation, neutralizing Protein S in the blood vessels supplying blood to cancer growths could interfere with the cancerous blood supply.