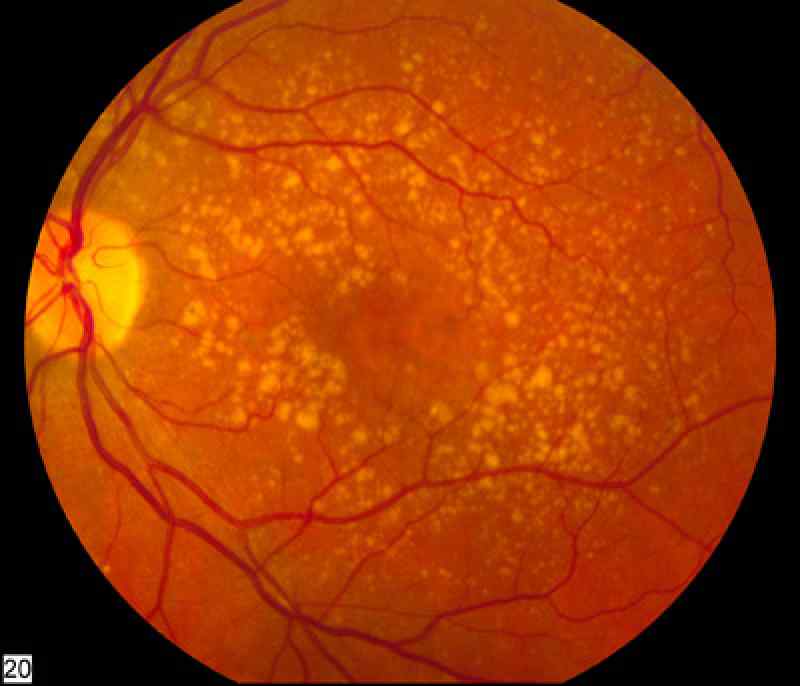 Research into the safety of the drug Avastin, commonly used to treat cancer patients, has suggested that it may be as beneficial for age related macular degeneration sufferers as the current, more expensive, option of Lucentis. As it stands, the treatment Lucentis is used primarily due to safety concerns regarding its side effects, however the study published by The Cochrane Library suggests that such worries may be unfounded in comparisons between the two drugs.

Age related macular degeneration, or AMD, is a condition that affects the eye, specifically a small part of the retina called the macular. Although not painful, nor leading to complete loss of sight, the disease affects the sufferers central vision, which causes a substantial deterioration in ones ability to do a range of activities such as driving and reading. This is due to the condition creating a blank patch in the centre of your vision. AMD can also cause blurring and distortion. As the name suggests, one of the leading risk factors for the issue is your age, with those between 40 and 50 most at risk. Other possible causes include being female, genetics, smoking, sunlight exposure and diet.

Currently, the use of Avastin for the treatment of AMD has not been approved, with Lucentis being used instead. The reason such research has been put forward is mainly due to the actual cost to produce and supply Lucentis, with Avastin being a much cheaper alternative. The study focused primarily on the side effects of using Avastin and results showed that there was not a distinct increase in risk of death or serious side effects in comparison between the two. Future reviews will determine relative benefits and further safety checks between both drugs, but initially, the report indicates that current health and safety reasons for advocating Lucentis are unsupported.