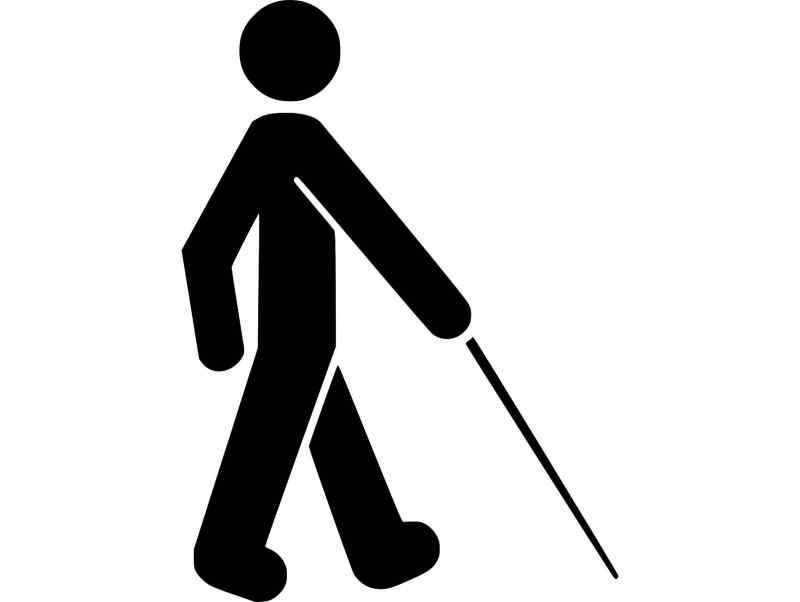 A recent research project in the United States at the University of Cincinnati has been analysing the use of a 'virtual walking stick' amongst a small number of visually unimpaired people to see whether they could become used in the everyday lives of the visually impaired. Initial studies have shown that the device has been a success with users being able to navigate just as easily with sight, or with just the use of the unit.

Why has this project been started? Currently, people who suffer from vision deterioration or loss must rely on things that to the everyday person are large or noticeable, such as a white walking cane and of course guide dogs. Especially in young people, such devices or animals can bring about an emotional stigma that makes the user or owner feel ostracised or highlighted. Although most people like to stand out in some way, in these cases it can be for reasons that they don't feel comfortable with and would prefer to blend in with the crowd. The project to create the 'virtual walking stick' can enable the user to feel less singled out, whilst still offering the same, if not better, result that more traditional methods of navigation can bring.

The current testing process revolved around the use of the device to walk through an opening such as a door. Future experiments will judge its impact on more difficult scenarios, such as walking up and down stairs.

How does it work? Instead of using a traditional cane to feel in front of you and to your immediate sides, the unit uses infrared signals to detect walls and obstacles. Similarly to parking sensors on a car, the device will then vibrate when closing in on an object, and increasing in strength the closer one gets to it, so as to move in a different direction. The experiment actually used people with normal visual abilities and assessed the difference in their navigation of the opening through three different variations, using their eyes, using a cane and using the device. The results showed no difference between the varying options, suggesting that such a device will be perfect for those with vision impairment.