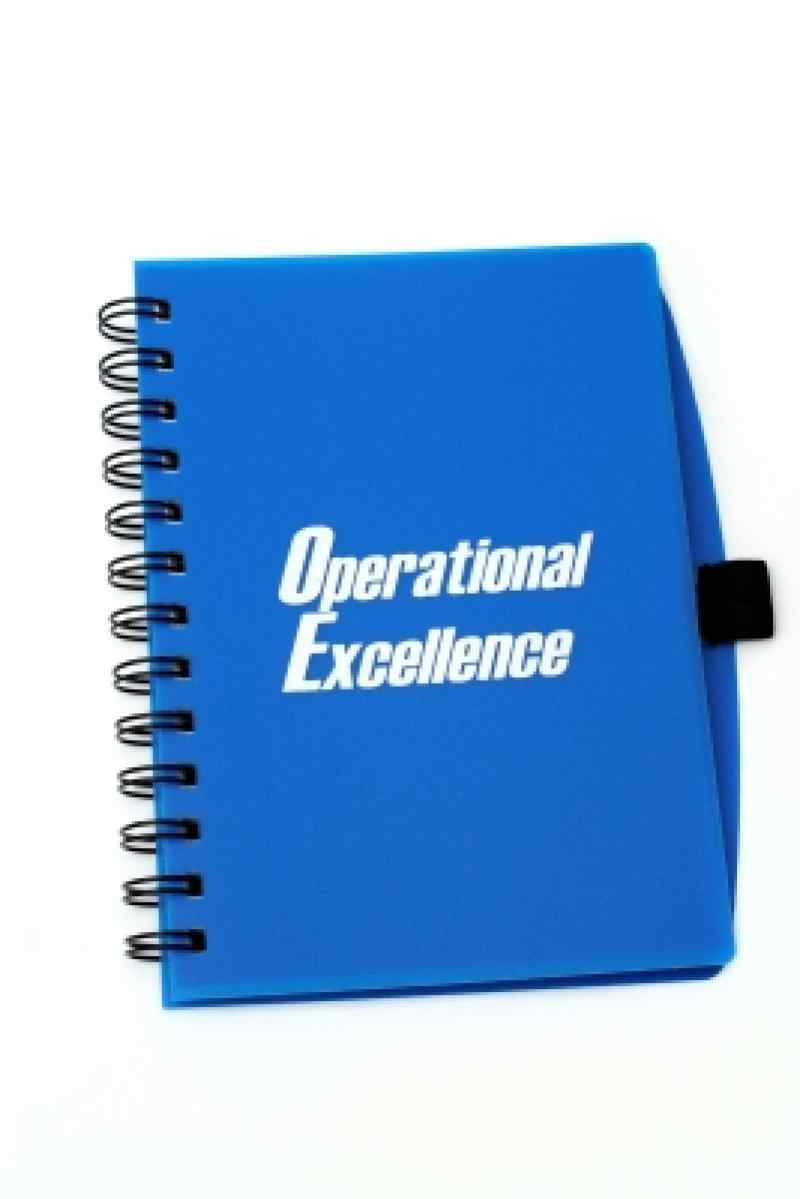 The workforce is divided into casual hour workers, part-timers, full- time, shift workers and of course retirees, stay at home parents, and those unable to work. There will be a high proportion of contact lens wearers across the board. How many of us push the limits of our eye correction and wear contacts for much longer than recommended?

An overnight shift worker may be looking at 12 hours of wear. A busy parent may be wearing them for 17 or more hours a day. These are basic assumptions. But there is a reported figure that claims that over 90% of British contact lens wearers are leaving them in for longer than is recommended. Findings show nearly 50% admit to regularly wearing their lenses for seven hours longer than the time recommended by their optometrist, and one-in-five admit to having worn their lenses for a full 24-hours longer than advised.

Every new contact lens wearer will receive advice and guidance from their Optician or Ophthalmologist on a safe period of time to wear, handle, change, and (if necessary) clean them. However, in the modern age of comfortable fitting prescriptions, and exceedingly busier lifestyles, there appears to be more of a danger that these guidelines are being stretched to the detriment of our eye health.

In a survey of 2000 patients, 20 professions were identified as “higher usage wearers”. Out of these, those working in Human Resources are most likely to wear their lenses for longer than they should. Almost one-in-five HR workers admitted to having worn the same contact lenses for 49 hours over the recommended time. In contrast, the occupation least likely to over-wear their lenses is those in Travel, Leisure and Tourism, with nearly 30% wearing them within the recommended time frame.

The survey also showed that all ages are equally guilty for over-wear. Surprisingly, the age group marginally less likely to adhere to the time prescribed is those aged 55 and older, with almost 95% admitting to wearing their lenses for longer than advised. However, even 44-55 years olds, the age group seen as most likely to stick to such advice, are not much better with 90% of survey participants admitting to breaking the guidelines.

Nearly half (47%) of contact lens wearers report they would be interested in a product that would make contact lenses more comfortable to wear for longer. But until science catches up with demand, and there is no denying that new products are being released regularly, it is down to the patient to heed the advice given when fitted with lenses, and whether you are a gardener, or in HR, a Teacher or an occasional lens wearer for sport, TAKE NOTE and do yourself a favour. Follow the guidelines for happier eyes!