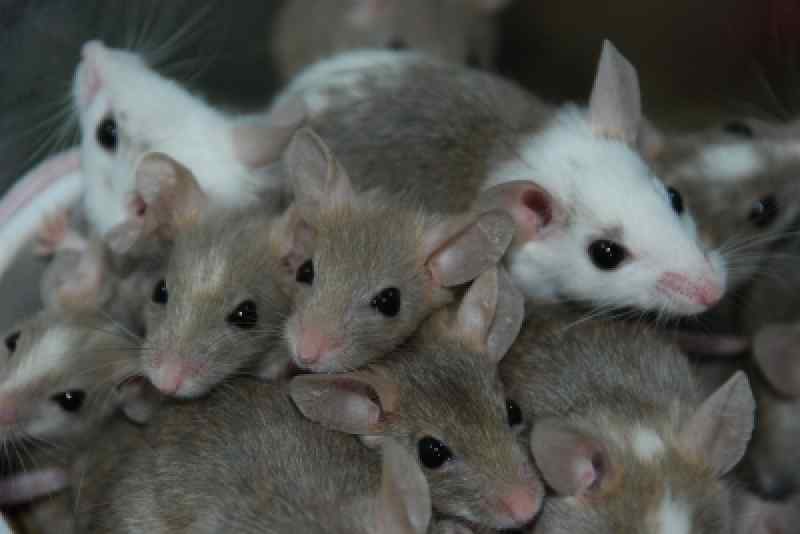 An Oxford based research team have reported that previously blind mice have had their vision restored thanks to injecting light-sensing cells to the eyes. The study is said to closely resemble the types of treatments that would be needed for use with patients with existing debilitating eye disease.

In a rapidly advancing field, the researchers say there are still questions regarding the actual quality of any restored vision.

Patients diagnosed with retinitis pigmentosa gradually lose  the light-sensing cells from in the retina and eventually suffer blindness.

The test mice had no  light-sensing photoreceptor cells in their retinas pre the trial. The eyes were injected with  "precursor" cells  which develop into building blocks of a retina  and in just fourteen days after the injections, a retina  was reportedly formed.

The entire structure of the light sensitive layer in the mouse retina was recreated. Previous studies had seen similar results but in subjects that had a partially degenerated retina.

Brain scans and tests of light sensitivity are not however sufficient to determine how good the restored vision was. Common issues like differentiating between food and a threat need to be measurable.

Researchers are already working on human embryonic stem cells, at Moorfields Eye Hospital,  for patients with Stargardt's disease.  So far, but in these early stages, it is said that the technique is safe  but it will be several years before we see it as passed for human treatment.

Retinal chips is another  trial already in progress in patients with retinitis pigmentosa.