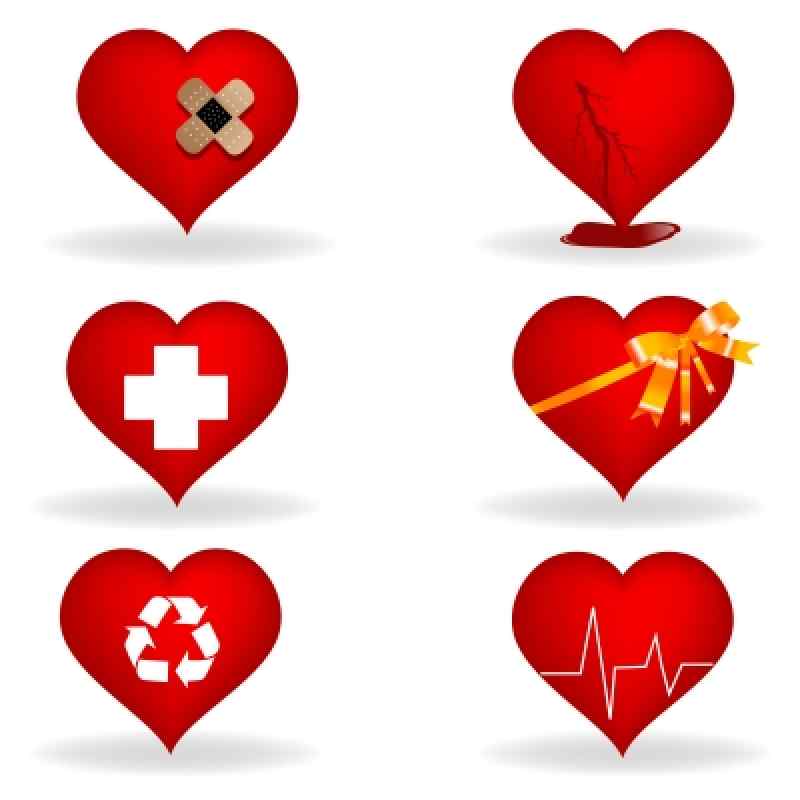 A fairly common condition known as "surfers eye" may soon be brought under control thanks to the experimental use of a drug treatment that is given to sufferers of Angina. The drug is called Dipyridamole and has been licensed for use in various ailments over the last fifty years  but is now being hailed as a possible successful treatment for pterygium.

The results come after a report published that a thirty five year old woman had her symptoms of surfers eye almost totally reversed after using eye drops that contained the dipyridamole drug which is more commonly used in the treatment of angina. The eye disorder usually presents as a growth which develops on the white of the eye and if left can infiltrate the cornea. It is a very common disorder in countries where the populous lead active outdoor lives and in some countries up to a quarter of the population suffer from it presenting with dry eye symptoms and sight problems. Prior to the research report, surgery was previously the way that it was dealt with but with a relatively low success rate as the pterygium tended to re-occur.

Clinical trials will now begin using the drug on other eye conditions including dry eye and pterygia, pingueculae.

Until now, eye surgery has been the only curative option, aided by medications trying to lessen the disorder's symptoms. However, even after eye surgery, pterygia often recur.

The new report's lead author, Moshe Rogosnitzky, who is Co-Founder and Director of Research at the MedInsight Research Institute, discovered that administration of dipyridamole eye drops significantly reduced a pterygium and completely resolved the associated inflammation and other symptoms.

Clinical trials are now being planned for pterygia, pingueculae, and other common eye disorders and their complications such as dry eye and inflammation. The author of the report has commented that this is an example of the advantages of drug repurposing. Without having to wait for new drugs to be approved and licensed being able to find a use for an existing treatment which already has a well rated safety profile can reduce the approval time dramatically bringing treatment to the patients that much quicker.